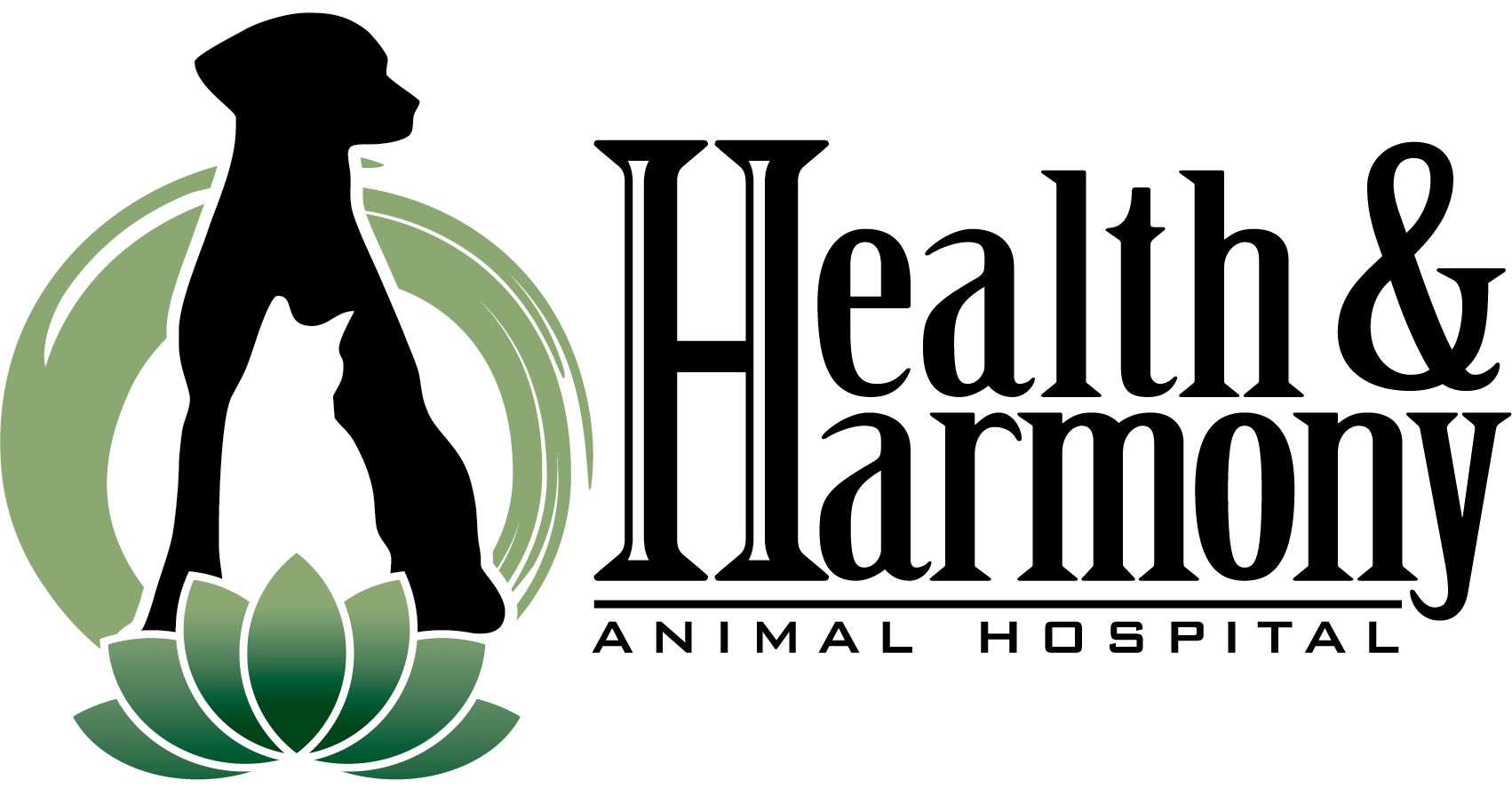 The following are dentistry conditions commonly diagnosed and treated by our veterinarians.

Plaque accumulation on the teeth, if untreated, leads to inflammation of the gums and destruction of the tooth-supporting structures, including bone. Periodontal disease is the single most common health problem in cats and dogs.

When a tooth fractures and the pulp (blood vessels and nerves) inside the tooth is exposed, bacteria get into the pulp and the pulp dies. If not treated, severe inflammation occurs in the bone around the tooth roots, often leading to swelling or drainage of pus below the eye or under the chin. An intact tooth which is discolored purple or grey is also likely to have dead pulp and should be treated. This is a picture of a fracture of a dog’s upper 4th premolar tooth. This is a common injury, resulting from chewing on hard objects.

A painful, destructive process which occurs in 30-50% of pet cats and a small percentage of dogs. Unlike cavities in humans, which are caused by acid-producing bacteria, tooth resorption results from the activity of cells normally present to destroy roots of deciduous (baby) teeth. For an unknown reason, the cells become active again in a mature animal and begin to destroy the permanent teeth. If a filling is placed, the cells continue to eat away at the tooth under the filling, and the tooth is eventually lost despite the attempted treatment. Tooth resorption is painful, so even though the tooth will eventually go away, it is better to extract affected teeth rather than allow the disease process to continue causing discomfort.

A painful inflammatory disease resulting in ulceration and bleeding of the mouth, stomatitis is more common in cats but may also occur in dogs (far right). Brushing the teeth daily and feeding a diet designed to reduce plaque and tartar accumulation may be helpful in reducing the severity of the inflammation. However, in most cases, aggressive surgical intervention is required to alleviate the symptoms.